Home • News • Why Is Dementia On The Rise?

Why Is Dementia On The Rise?

With increased research into dementia, why do the numbers continue to rise? 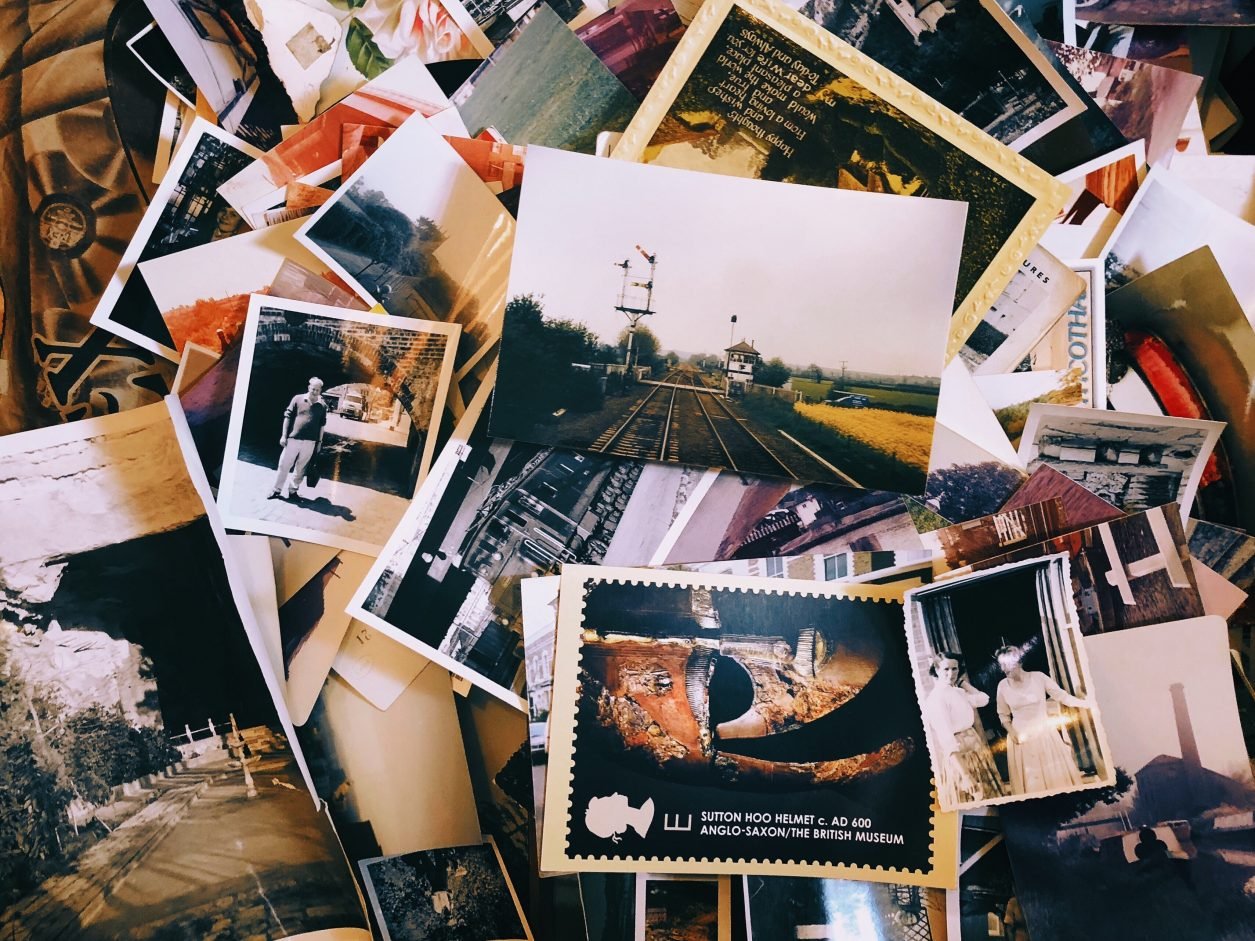 A number of reports have recently suggested that dementia and other neurological diseases are on the rise, and not just in the western world but globally. Some universities, including Bournemouth have been collating data from the World Health Organisation and other sources to suggest that dementia is not only becoming more prevalent in societies across the world but that it is starting approximately 10 years earlier than previously. Studies covering the period between 1979 to 1997 have shown that more people in their forties and fifties are being affected and that there is an overall increase in neurogical deaths which has been confirmed by correlating this data with other studies across 21 countries.

Researchers at the University of Bournemouth suggest that modern living may be causing dementia, although the reasons may be more complex than this including longer life spans and a number of other variables. However, compelling evidence shows that our modern lifestyles are fraught with pollutants from air and road transport, technological devices and chemicals in the food chain and that this may indeed have some bearing on the rise in neurological conditions.

Alzheimer’s Research UK have sobering statistics on their website that show that dementia is now the main cause of death in the UK. The disease now outstrips lung cancer, heart disease and stroke which have been some of the main contenders for UK mortality rates. The organisation now have detailed dementia maps to illustrate the geographical prevalence of dementia across the country as well as future projections and also the global outlook.

Bournemouth suggest the way forward may be to investigate the impact that pollution has on human health with more rigorous research, and to show the effect of petrochemicals and other pollutants on us as well as the rest of the natural world.

However, another school of thought put forward by The Actuary magazine is that dementia figures may be somewhat distorted by how the illness has been reported in the past as opposed to current times. For example, there are now more diagnoses made by doctors as well as more accurate coding of deaths that are attributed to dementia, and this may make the figures seem higher as they were not previously reported as accurately or stringently.

Nevertheless, the magazine acknowledge that there are more deaths from dementia than any other cause in England and Wales and that the reasons are complex with a need for more evidence to show if there is a clear pattern emerging.

For those living with the daily reality of dementia be that a relative, loved one or friend, the more immediate need is for dementia care providers that fully meet the requirements of the individual. In parallel with extensive research into the causes and possible treatment of dementia, the care sector is also making progress with increasingly enhanced services that are tailored to address the unique needs of those with dementia.

One such home care agency is Abbots Care: https://www.abbotscare.com/ who offer award-winning care and support in the Hertfordshire, Dorset, Buckinghamshire and Berkshire regions. The organisation have highly skilled care workers who are trained to facilitate the various manifestations of dementia including memory loss and support people to live at home.

Therefore, although the figures for dementia are alarming, the amount of resources being poured into research and improvements in dementia care providers may mean that soon there will be answers to some of the key questions as well as continuously enhanced care packages. In the meantime, effective support for those living with dementia is of paramount importance to those in the care sector who are working hard to provide the best services available.

Many universities and health bodies now also work in conjunction with home care agency staff to ensure that measures are put in place to assist those with dementia with aspects of daily life that others take for granted. This can include technological devices such as apps that can act as reminders for medicines or food and even devices that produce aromatic smells to remind those with dementia to eat regularly.

Those researching dementia believe that the key is for governments to continue to take the issue seriously and assign adequate resources to the causes and care of the dementia. They believe that ultimately this will lead to more breakthroughs and more refined dementia care services.

“I have had personal experience of the standard of care and humanity Abbots carers demonstrate. Last Friday I tripped and fell, hitting my head on the pavement. An Abbots Care worker saw me on the ground and came over to assist me and was then followed by another care worker. They were both very kind and reassuring and carried out First Aid before calling an ambulance crew to check me out as I had a large graze to my head, and the bridge of my nose was cut from my glasses, and was obviously shaken. Another care worker assisted me up and I was taken to their office to wait for the Paramedics. It is so important to mark when you find kindness in people and I know that the tenants at Chilton Green are in very good hands. The lady I visited today told me ‘the girls are my life’.”

See what our service users think
We use cookies to make sure you get the best online experience with us. By continuing you agree to our use of cookies. AgreePrivacy policy